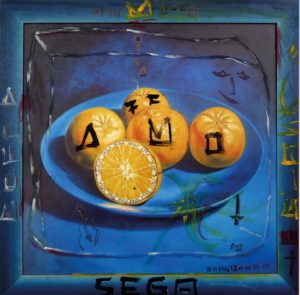 BOFFA BLANK, lead singer and songwriter of the lethargic explosive house and backyard band LEE JAY COP searched for a long time after his band broke up. And he found at last. He started painting, composed the music for radio plays and vehemently rediscovered his reluctance to tinker with recordings. No autotune shit. Then even a human voice sounds like a machine. When Corona came, he sat down in his studio and started recording himself and his band members, always supported by Daniel Cream, the tough and stoic companion from COP times and now a trained riff master. The result is an album with numerous one takes, brilliant melodies that are actually new, a lot of anger, lots of love, riffs and raffs, deliberate mistakes and uncontrolled perfection of moments. Eat or die. That was always the announcement.
SINGLES: Shanghai (11.09.2020), DUDE (25.09.2020)
CD/Online: SEGA (09.10.2020) 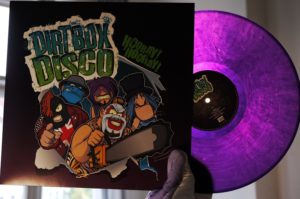 Since September 28th CD and vinyl of HOORAY! HOORAY! is out. It contains twelve smashing DIRT BOX DISCO tracks, equal to the band’s favorites of some 6 recent longplayers and EPs. Yes, the CD looks good. And yes, the vinyl looks even better: 12 Punk Rock Classics on purple vinyl. For those too lazy to leave the couch you will find the music here: 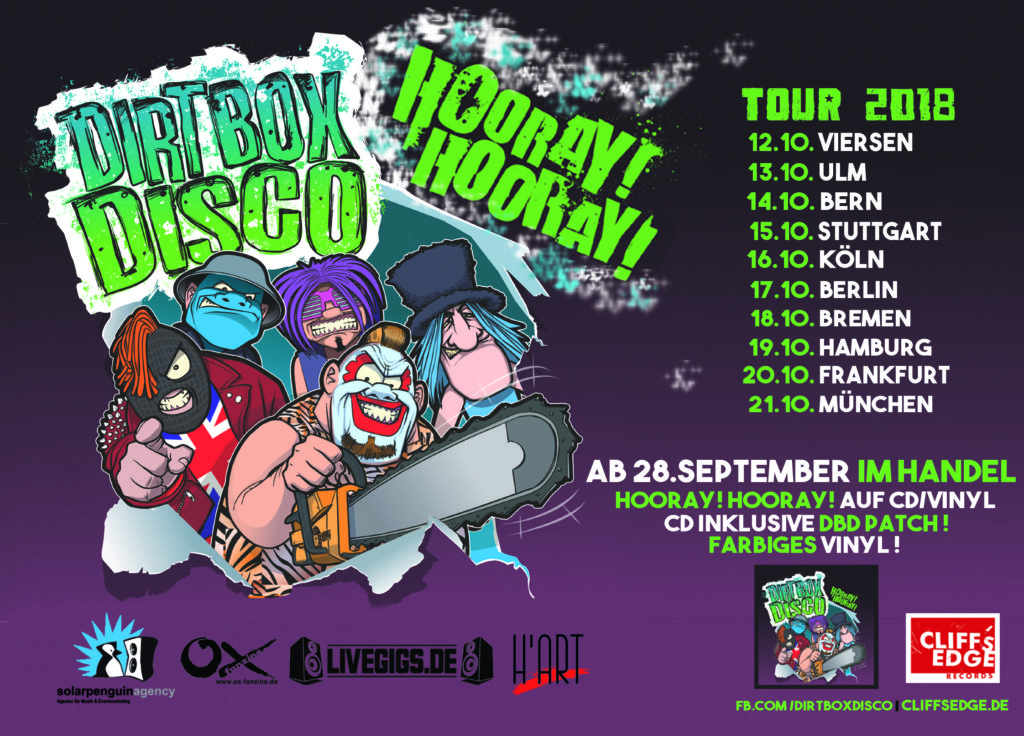 Dirt Box Disco, the masked punkrock show from the Midlands (UK), is officially conquering Germany. „HOORAY, HOORAY, it’s Dirt Box Day“, is the battle cry of their British fans. So the title of the CD and tour is HOORAY! HOORAY!, of course. On September 28th! HOORAY! HOORAY! is released with 12 blasts, mostly under 3 minutes, on colored vinyl and a Limited Edition CD. In mid-October they board the German stages. Who does not believe yet but seriously wants to believe: this is what will happen!

This video was edited using fan footage mostly made by phones, from Rebellion 2018 and other concerts. The video was made by “Dressing Room und Söhne” who became massive DIRT BOX DISCO fans while cutting the video. Many thanks to all those people who have sent us the video footage and to those who made their own versions of My Life Is Shit.